For years, I’ve been hinting that I might reappear on the poker scene after years of isolation in the Ozarks. The process would happen in stages, “starting soon.” In fact, it begins now. 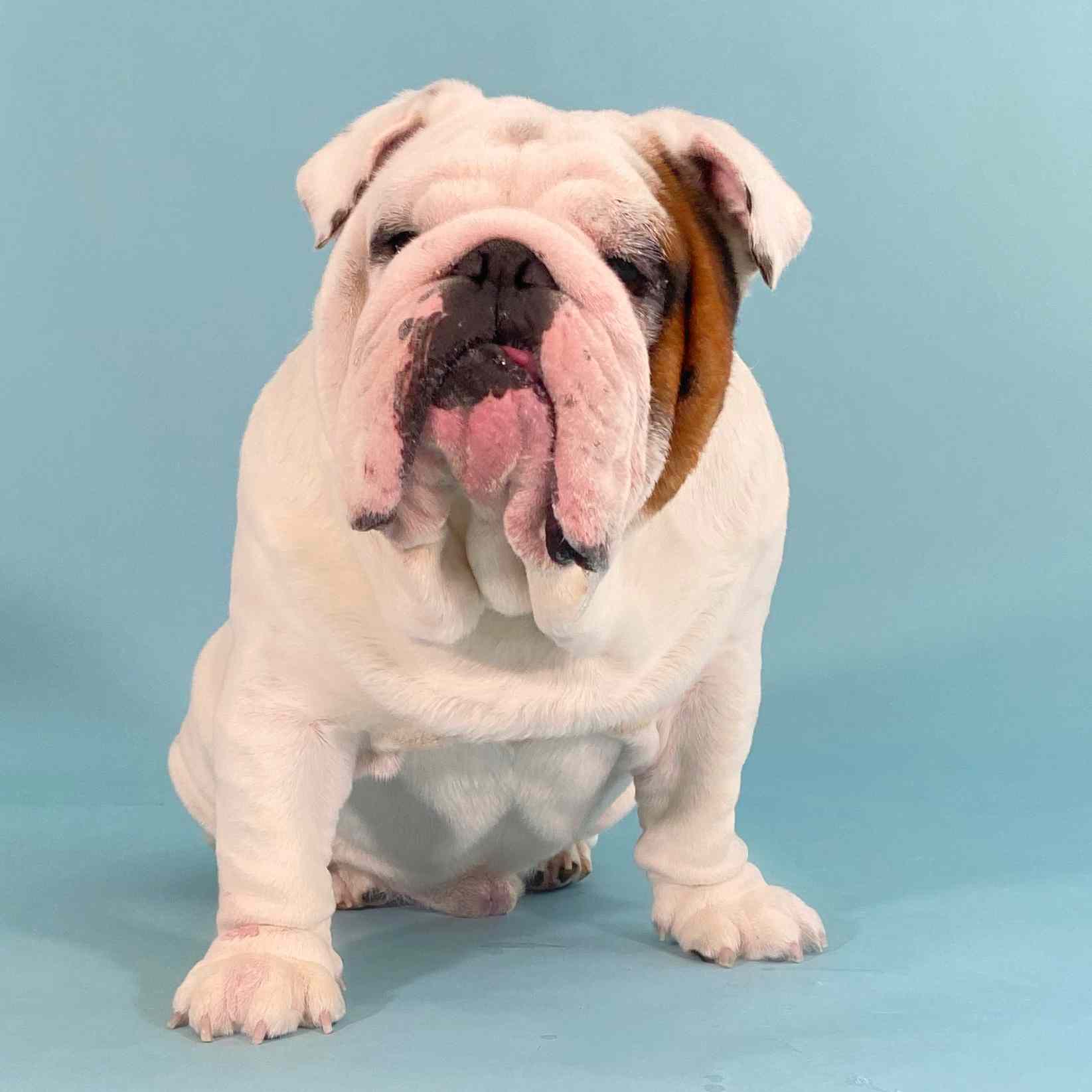 Kodi lives in Texas, near San Antonio, with his human, Charis Fowler (see below). He was chosen to be the MCU mascot because of his apparent interest in poker, having attended many Skype poker lessons with Charis. 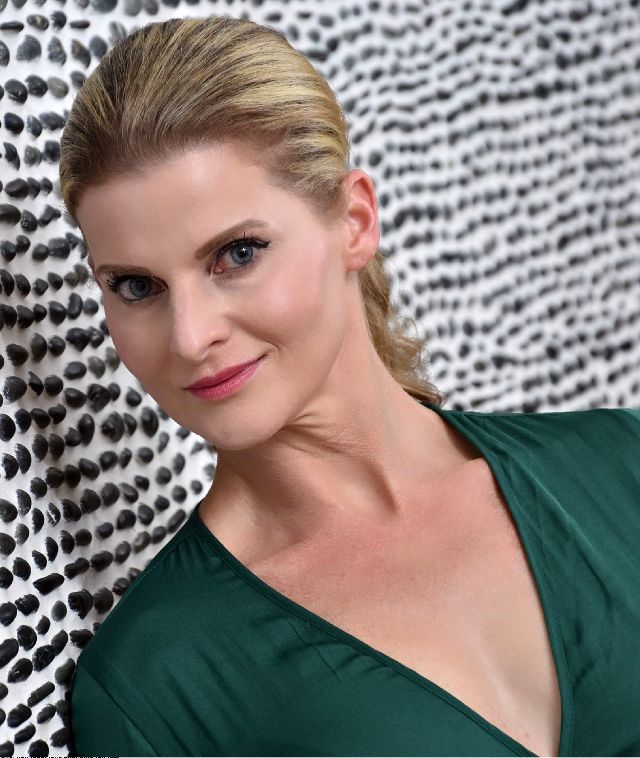 I met Charis Fowler when she became a poker student, taking online lessons. Over the last few years, she has acquired expertise that leads me to suspect she will be a significant force at the tables — although so far she has chosen to confine her winning skills to nearby private clubs.

But that ain’t all, folks! Charis is the founder of the popular Bonnie and Clyde Bulldogs on Instagram.
(→ GO THERE).
She is also a pilot, designs and mechanically rebuilds high-end custom trucks, is an accomplished ballroom dancer, a photographer, and who knows what else.

She lives with her teenage daughter Amelia, also an award-winning ballroom dancer, her son Jake, who will attend college this fall, and a houseful of dogs. That includes Bonnie and Clyde, also bulldogs. 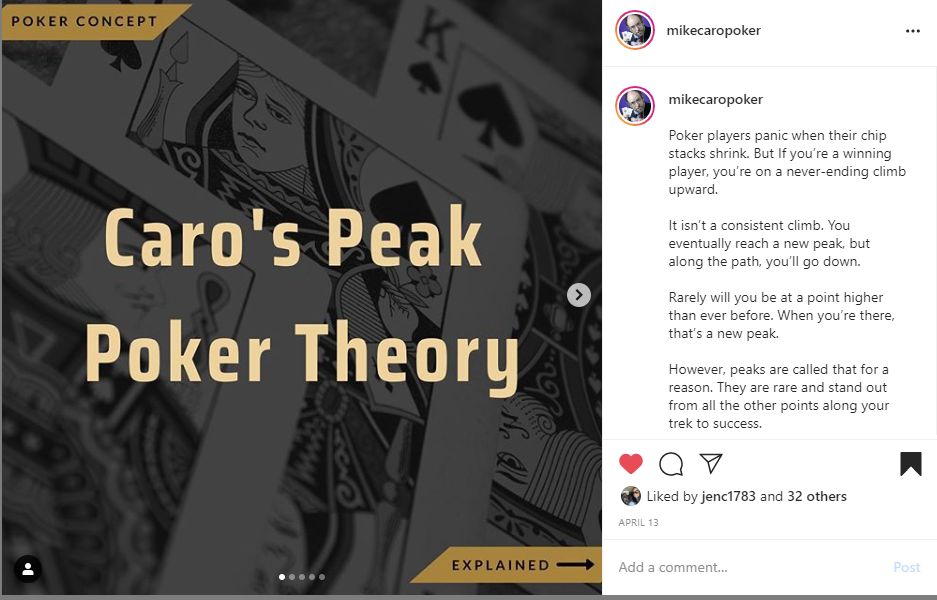 When Charis said I needed a presence on Instagram, I listened skeptically. I already had daily exposure on Facebook and Twitter and I didn’t think Instagram would draw an intellectually oriented audience of poker players who preferred words to pictures. But Charis said all I had to do was email content and she’d do the rest. Okay, I thought, worth a try. So, we agreed to the experiment.

Additionally, she will be making my gradual return to the poker arena easier by taking the learning tools that I create (videos, audios, webcasts, lessons, and books) and finding ways to market them online.

This means I can concentrate more on turning my research from the last 18 years into products. Additionally, I’ll be able to keep my promise of adding new content to Poker1. So, I guesss it’s time for me to stop hiding as a hermit in the Ozarks.

She will be in direct communication with my Director of Operations, Diane McHaffie, thus allowing me to complete projects, unless one of them interrupts me to give orders to the contrary.

MCU has done many things: published books, hosted seminars (including at the World Series of Poker and in many countries), produced videos, affiliated with casinos, sponsored and conducted college courses, and more. But the key thing it hasn’t done is create a physical campus and offer degrees.

That’s why I’ve sometimes told reporters that MCU is a hoax. But, strangely, my candor has been shrugged off and the resulting articles have been flattering. Go figure.

Now, with my new Instagram adventure, MCU will have another way to enhance its stature and confuse people. 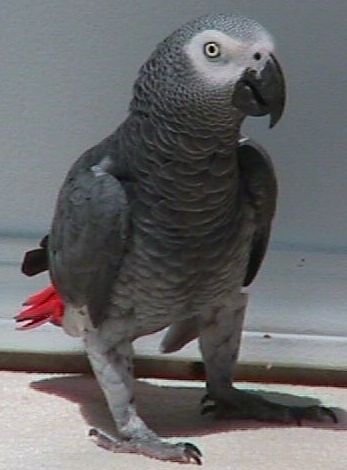 Not knowing much about parrots in the 1990s, I unwisely bought Silver, an African Grey, from a pet store. It was a gift for my then-wife Phyllis.

Pet store parrots frequently find it challenging to adapt to new owners and surroundings. They were, at the time, often caught in the wild and imported, making their successful domestication less likely than those lovingly bred in the United States.

But we got lucky. Silver quickly adapted and turned out to be a bird genius, speaking almost 200 words and grouping them together. Unlike other parrots, African Greys don’t just mimic, they use words appropriately and sometimes compose their own sentences.

So, it was inevitable that Silver became MCU’s mascot. He appeared in an MCU video on poker tells and once told a class of poker students who were laughing at my joke to “shut up!”

I, probably along with others in the poker world, miss Silver. He died a few weeks after catching a rare disease at the age of about six. (They can live to be over 80.) He struggled to hang on, spending his last night in our bed. Phyllis tearfully woke me in the morning, heartbroken and petting him. “He’s dead,” was all she could manage to say.

I never felt right about replacing Silver with another mascot. But it’s been over 20 years. My own dog Shay is 14 years old and a retiree. So, Kodi seems like the obvious choice. Follow Bonnie and Clyde Bulldogs on Instagram and you’ll probably agree (see link earlier in this post).

This announcement and new path has no downside for me. If this works, we’ll consider it Mike Caro’s brilliant plan for returning to poker. If it doesn’t, we’ll just call it the Charis Fowler Experiment. — MC